Neuroscience has a new home. On Friday, January 29, Caltech hosted a virtual dedication for The Tianqiao and Chrissy Chen Neuroscience Research Building (CNRB), the newest addition to campus. Although the pandemic prevented the community from gathering in person to celebrate the opening of the new building, more than 850 Caltech leaders, researchers, students, alumni, and friends assembled online to celebrate its opening and the future of brain research now that Caltech's efforts are centralized in one campus location. The three-story, 150,000-square foot facility houses the Tianqiao and Chrissy Chen Research Institute, which was created in 2016.

Crucially, the structure provides a home for Caltech neuroscience, said David J. Anderson, the Seymour Benzer Professor of Biology and Tianqiao and Chrissy Chen Institute for Neuroscience Leadership Chair and director of the Chen Institute. Most Caltech neuroscientists work in the Division of Biology and Biological Engineering (BBE), he noted, but there are faculty working on neuroscience-related problems in almost every division on campus. True to the Institute's interdisciplinary spirit, he said, "We have a vibrant community of neuroscientists from across the entire spectrum of scientific disciplines. Now our institute without walls finally has a physical home. By bringing neuroscientists together in the same physical space with researchers in genomics systems, biology, artificial intelligence, and other disciplines, the building will amplify and expand the work of the Chen Institute."

Caltech president Thomas F. Rosenbaum, Sonja and William Davidow Presidential Chair and professor of physics, further emphasized the important role that shared physical spaces can play in bringing together researchers from a wide range of disciplines to ignite interdisciplinary discovery and understanding. "It has state-of-the-art laboratories but also very human gathering spaces," Rosenbaum said of the CNRB, "skylights and gardens where serendipitous scientific encounters can launch new collaborations and reveal unexpected research directions. It is a gateway, both to the Caltech campus and to breakthroughs to come."

With its gleaming copper exterior and expansive windows, the CNRB establishes a new entrance to campus at the corner of Wilson Avenue and Del Mar Boulevard and helps to demystify the complex and critical research that is conducted inside. Chen researchers probe the circuity and cells and the molecular, chemical, and electrical pathways that not only orchestrate the transfer of information through the brain, but also ultimately influence its inner workings. They pursue the neurological basis of personality, develop new techniques to image the components of brain cells, and map brain circuits in real time. They are looking at brain functions at all scales and studying similar brain processes across species. The Chen building features a bright, open space with floor-to-ceiling windows, houses research and teaching laboratories, a neurotechnology lab, and a 150-seat lecture hall.

Steve Mayo (PhD '88), Bren Professor of Biology and Chemistry, was chair of BBE when construction on the new building began in 2018. "The Chens' vision of pursuing basic research aimed at the fundamental principles of how the brain works, leveraging this understanding to create new treatments for brain disorders, and imagining a future where the human brain itself could be enhanced is nothing short of audacious. Similarly, Caltech is leveraging its historic strength in neuroscience and unique approach to interdisciplinary research to tackle some of the greatest questions of our time. How is our impression of the world around us encoded in the brain? How does this internal representation of the world get translated into the experiences of our daily lives? What is consciousness? And ultimately, what does it mean to be human?"

The bold vision that led to the CNRB's opening began with a chance viewing of a TV news report. Tianqiao Chen and his wife, Chrissy Luo, happened upon a news item about research being done by Richard Andersen, James G. Boswell Professor of Neuroscience and T&C Chen Brain-Machine Interface Center Leadership Chair, in which a person was able to control a robotic arm using only their mind. Inspired to support fundamental research into the brain, they founded their own Chen Institute for Neuroscience, then created the Tianqiao and Chrissy Chen Institute for Neuroscience at Caltech in 2016, which allowed researchers to jumpstart new projects while the physical building was under construction. "Everyone at Caltech is doing amazing work—the students, the researchers, and faculty," Chrissy Luo said as she and Tianqiao Chen cut the ribbon during the virtual dedication. "We are constantly impressed and proud of the steady drumbeat of research coming out of Caltech. We love how the building is going to help facilitate this work. This was always our hope."

Pasadena mayor Victor Gordo was excited to anticipate the research that will emerge from the Chen Institute in the years to come. "David Anderson has said by understanding the brain, we can understand the broken brain," he said. "What an important goal for all of us, for humanity to take up this effort. Caltech, in so many ways, makes Pasadena a destination for science, scientists, engineers, and students and staff members to support these efforts."

Viviana Gradinaru (BS '05), professor of neuroscience and biological engineering and director of the Center for Molecular and Cellular Neuroscience, compared the Chen Institute to a trampoline for ideas. "In science, we have to make leaps of faith. We have to jump high, and you jump much higher on a trampoline … especially one that has a safety net that's big enough and welcoming of others and other opinions. This is what the Chen family provided us."

Said Richard Murray, Thomas E. and Doris Everhart Professor of Control and Dynamical Systems and Bioengineering and William K. Bowes Jr. Leadership Chair, Division of Biology and Biological Engineering: "I'm excited about the new discoveries ahead enabled by the facilities and for the future generations of scientists and engineers who will benefit from the facility. I look forward to visiting my colleagues in the new building and learning about their groundbreaking research." 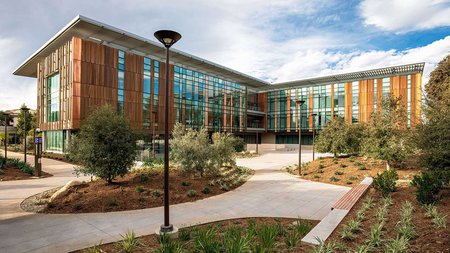 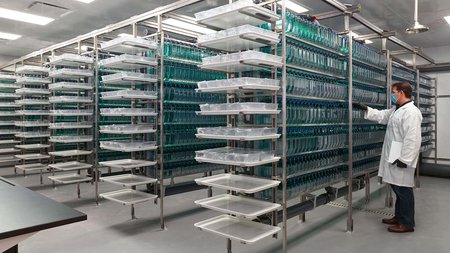 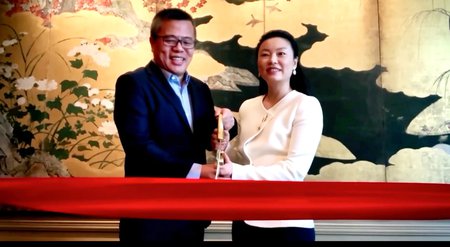 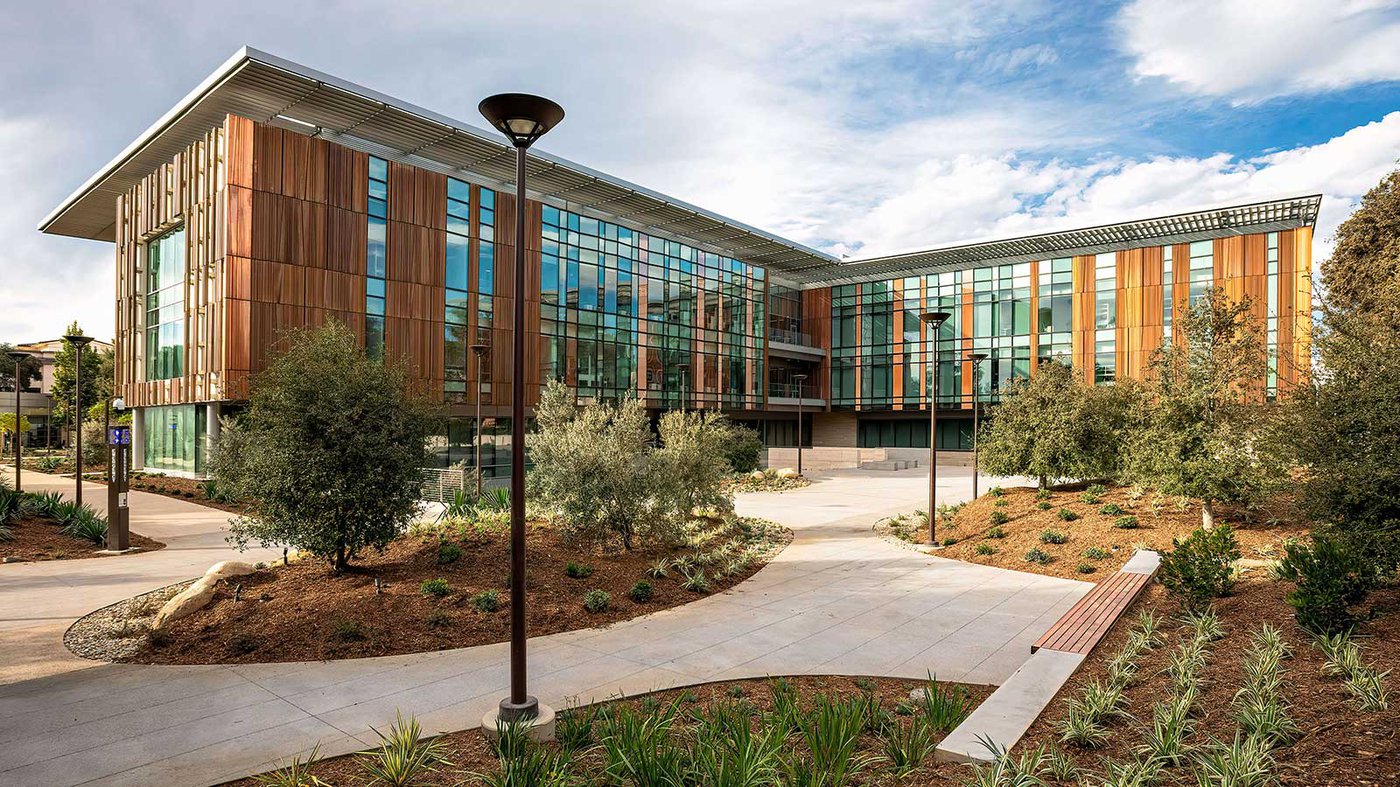 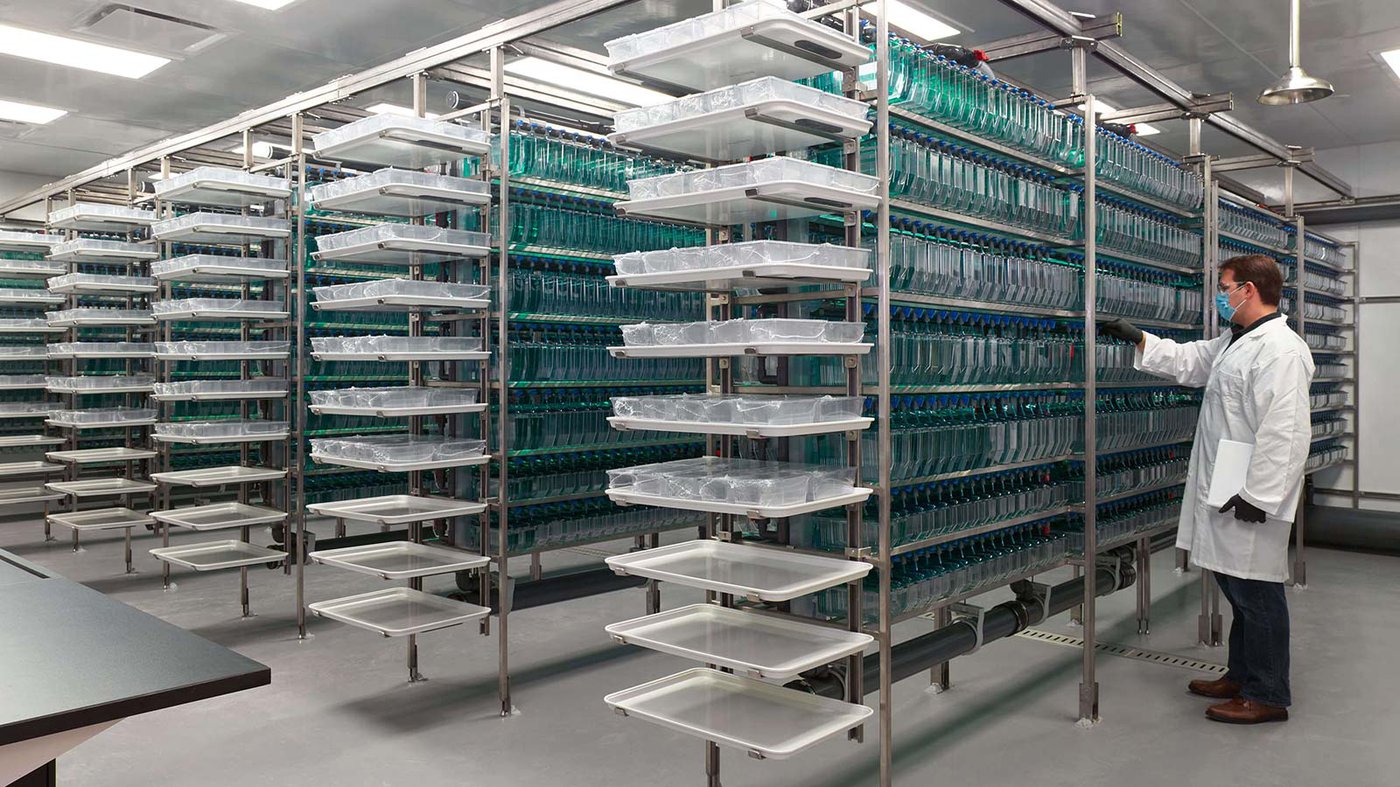 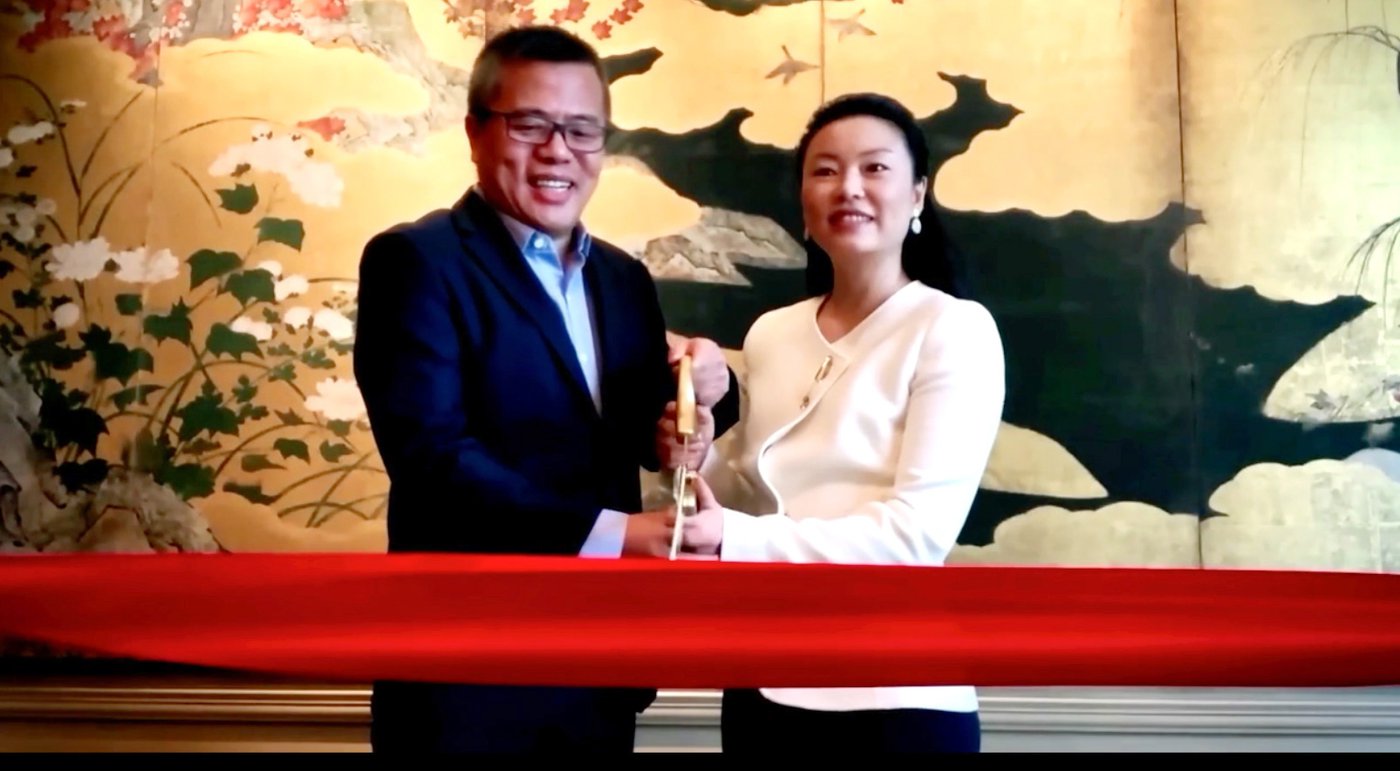