Heather Knutson, Austin Minnich, and Thomas Vidick, along with JPL's Laurie Barge, John Reager, and Jonathan Sauder, have been named recipients of the Presidential Early Career Award for Scientists and Engineers.

The award, announced on July 2, is the highest honor bestowed by the United States government to outstanding scientists and engineers who are beginning their independent research careers and who show exceptional promise for leadership in science and technology.

Knutson, Minnich, and Vidick were honored for their work in a range of fields:

At JPL Barge was recognized for innovative fuel-cell based research; Reager, for analysis of terrestrial global water cycles; and Jonathan Sauder, for demonstrating innovative technologies to enable a new class of space missions. Caltech manages JPL for NASA. 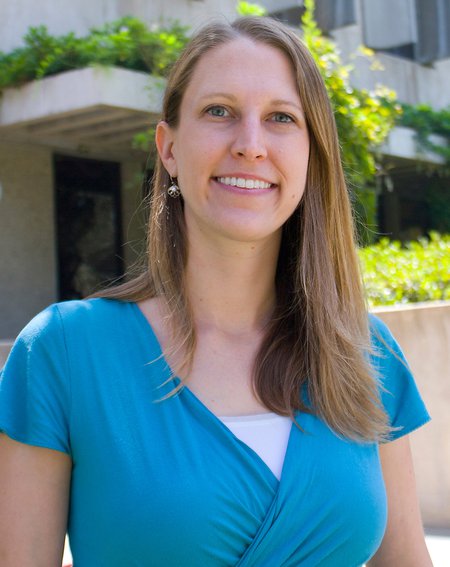 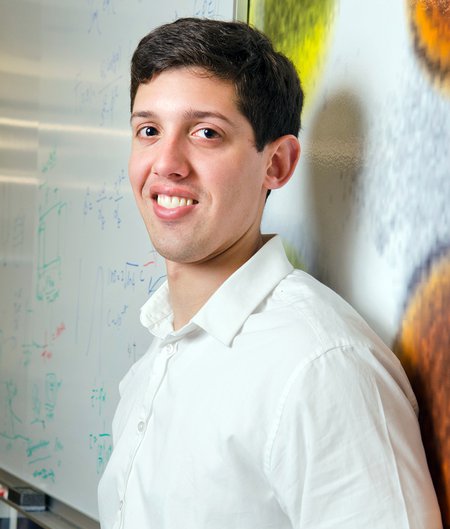 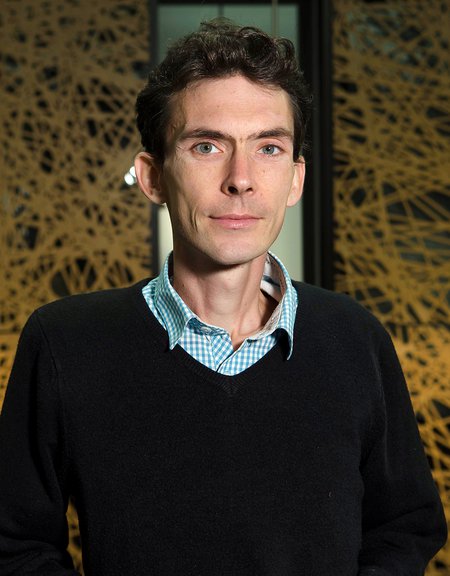 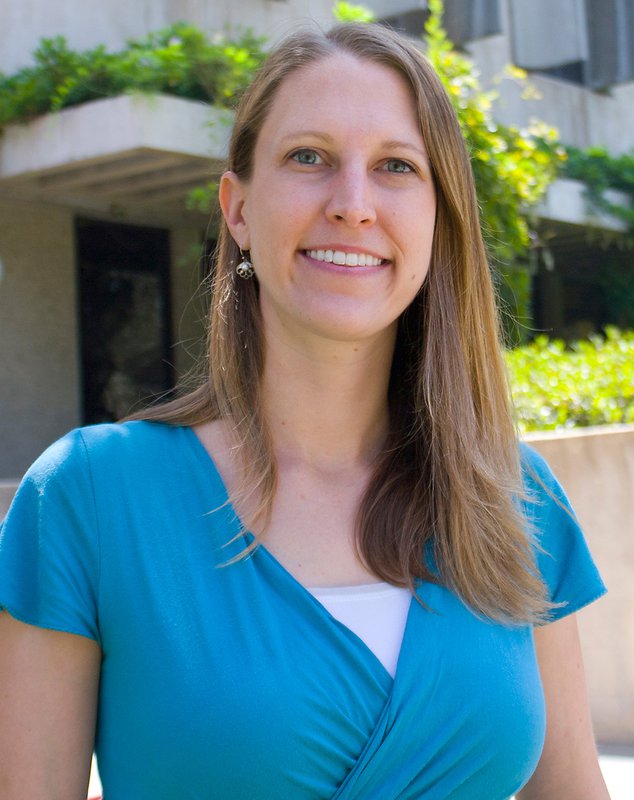 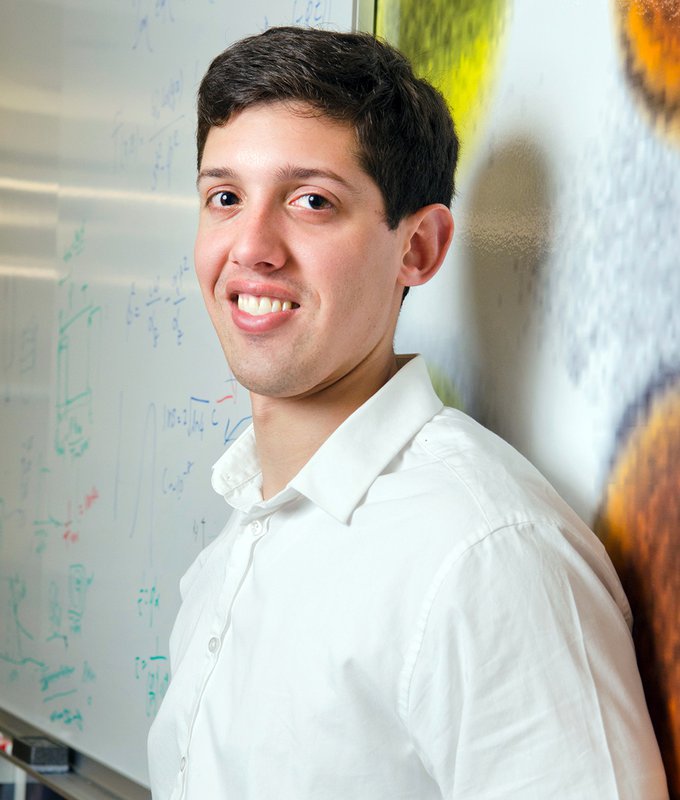 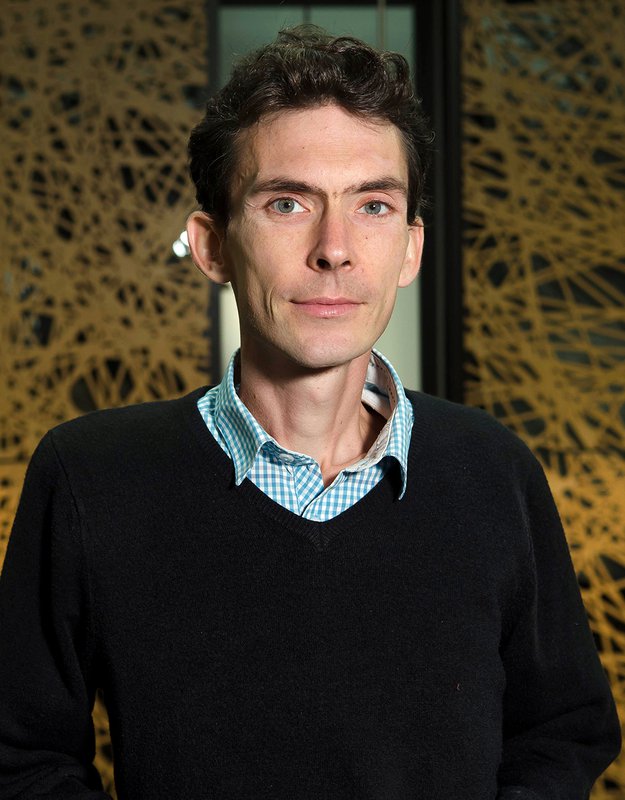 Share this
Tags
awards and honors
See All News   >