Understanding the brain remains one of the great intellectual challenges for science, and it requires the integration of approaches from many disciplines. Caltech Neuroscience research spans a wide range of subjects: the molecular function of receptors; signaling organelles like the synapse; the structure and function of single neurons; the assembly and function of circuits of nerve cells; and the collective function of brain systems in controlling behavior, perception, memory, cognition, and emotion. Several laboratories are applying basic science findings to animal models of brain disorders, and these translational approaches are opening up novel therapeutic avenues. Finally, Caltech's traditional strength in engineering stimulates the development of new tools for brain science: from optical techniques to new twists of genetic engineering, to novel multi-electrode devices, to computational models and theories. 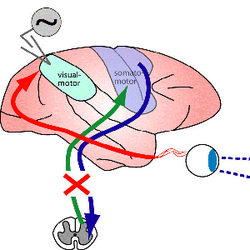 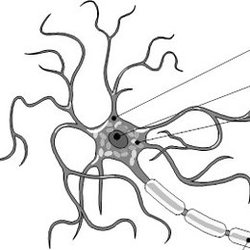 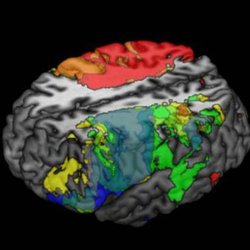